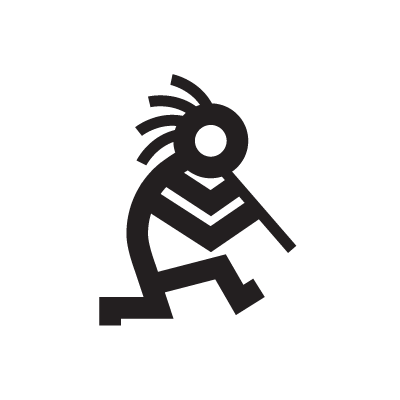 The Kokopelli symbol portrays an insect-like spirit, or máhu. The spirit-being is depicted as a hunchbacked grasshopper who is playing a wooden flute. The symbol represents spiritual and physical healing, love, music, and the healing powers of music.
He often plays a part in the Hopi rituals relating to matrimony, the love-flute was used by a man to attract a maiden. When the two were married, the man would destroy his flute, never to play again. 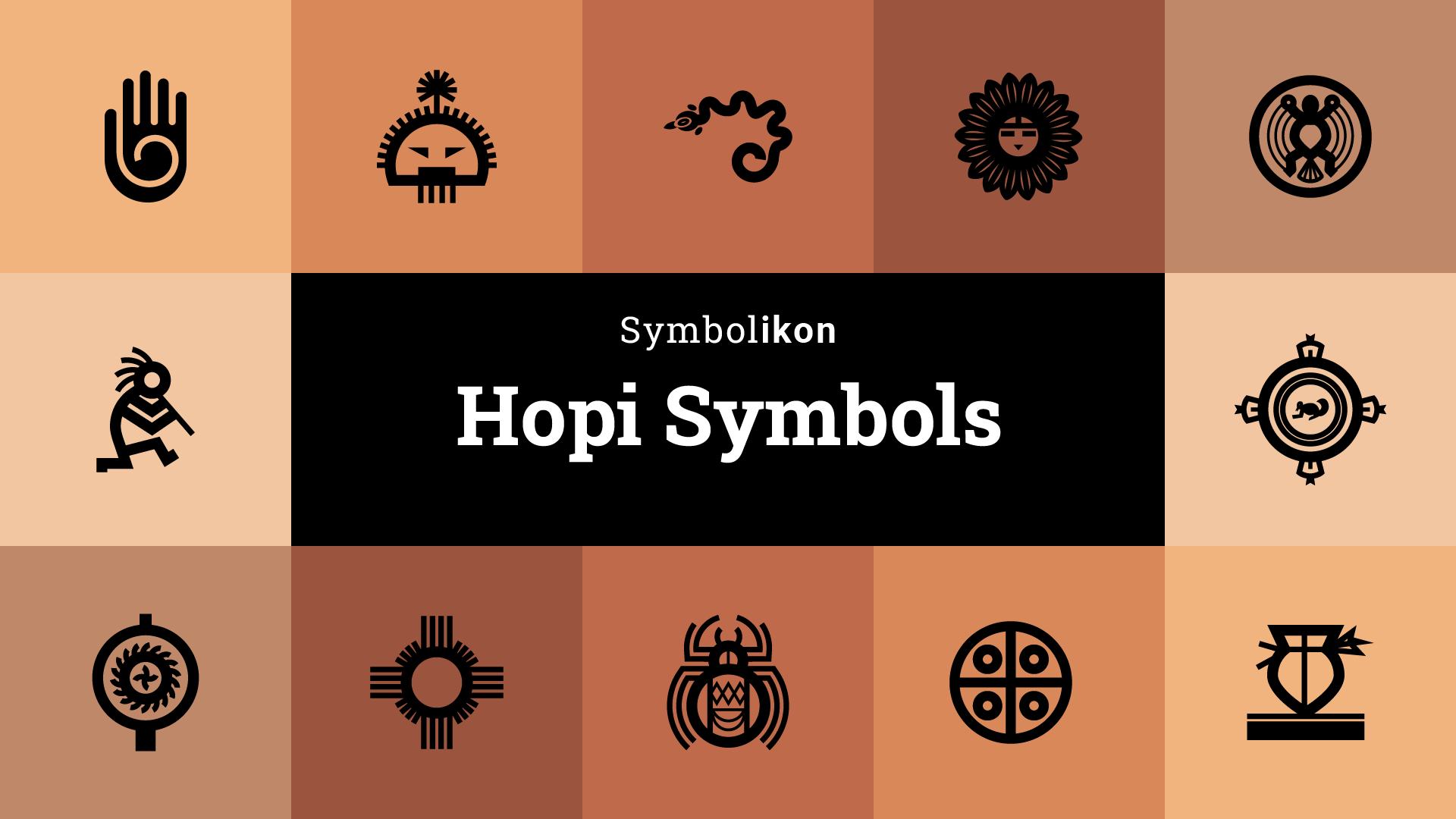