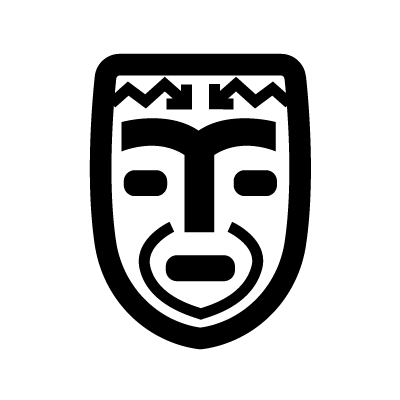 Kon, in the Inca religion, was the god of rain and the southerly wind. He was the son of Inti, the first and most powerful god, as well as Mama Killa, the goddess of the Moon. There is a crater on Rhea, one of Saturn’s moons, named after Kon.