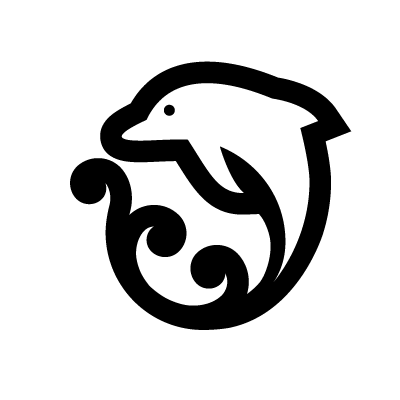 The Koru Aihe inspired by dolphins symbolizes playfulness, harmony and friendship. Māori revered dolphins, as they did whales, believing them to be water spirits. Legendary tales tell of sailors being guided through treacherous waterways by gods who had taken the form of dolphins.