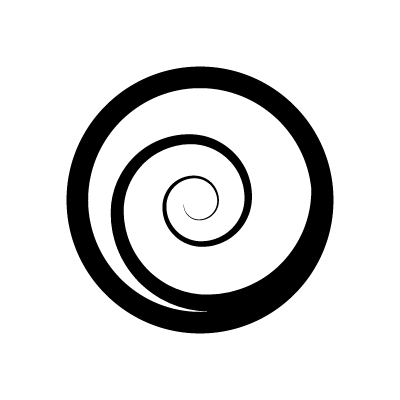 The Koru motif is the cornerstone of much Māori art. It is not considered tapu (sacred) in and of itself, but recurs in sacred designs. It represents the young frond of the silver fern, which is native only to New Zealand. As such, in recent years the symbol has come to be used to represent New Zealand in many ways, not only Māori culture. The Koru symbolizes life, growth, strength and peace. Its shape conveys ideas of movement, latent and potential energy, creation and renewal, light and enlightenment.