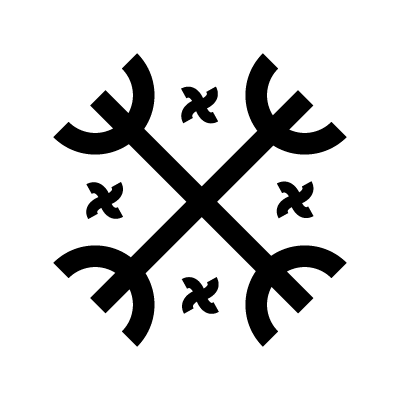 The Kultrun is an important musical instrument of the Mapuche machi, also known as a shaman. It is a large wooden kettledrum that is created from the hollowed-out trunk of a “tree of power.” This is considered to represent the earth, and the connection between nature and man. A ceremonial percussive drum, the Kultrun is used by the machi for religious and cultural ceremonies. It is also used in the fertility rite of Ngillatun.