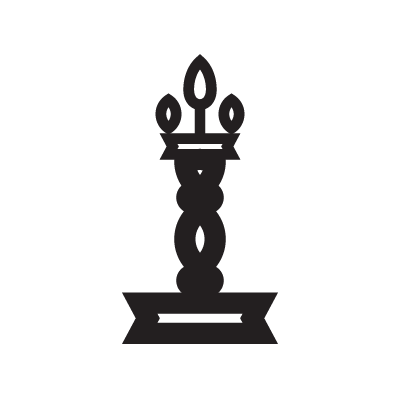 Kuthu Vilakku, the standing oil lamp, symbolizes the dispelling of ignorance and awakening of the divine light within us. Its soft glow illuminates the temple or shrine room, keeping the atmosphere pure and serene.