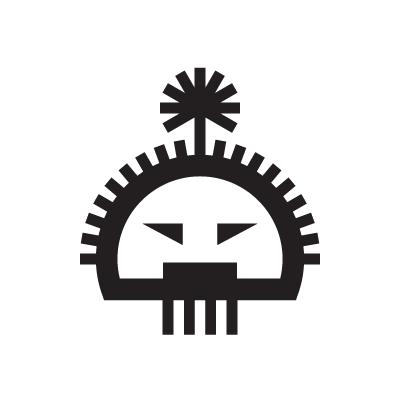 Kuwanlelenta is the god of the Hopi Sunflower Clan. Sunflowers have great significance to the Hopi and represent femininity and womanhood. The Hopi believe sunflowers to be living beings brought to life by the gods. The Kuwanlelenta symbol represents fertility and beauty.