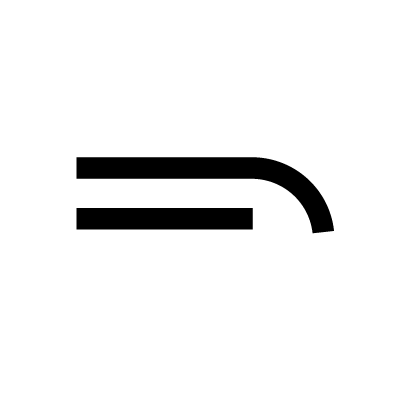 Description of Lack of Self-Confidence

The Lack of Self-Confidence symbol consists of two solid horizontal lines, the uppermost of which extends beyond the lower at on the right hand side, curving downwards towards the lower line. The symbol represents a lack of self-confidence but also recommends to others that a person requires encouragement.