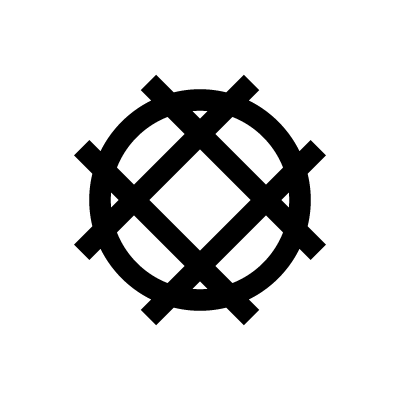 Lada is the Slavic goddess of beauty and fertility. Her symbol, or star, serves as protection against negative energy or dark forces. The four points of the star represent faith, freedom, righteousness and honor, while the circle represents the Sun.