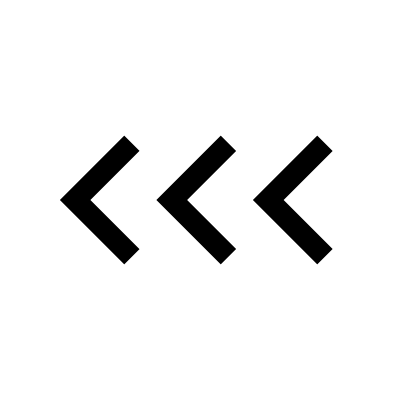 Laima and her mother are known as the Fates in both Latvian and Lithuanian mythology. The symbol of Laima depicts the external influence that humans have on their lives. It is meant to show the power of the fates on the lives of humans. The pattern itself is meant to resemble the needle pattern that pine trees have. It is a symbol of life and the seasons as well as divine fortune.