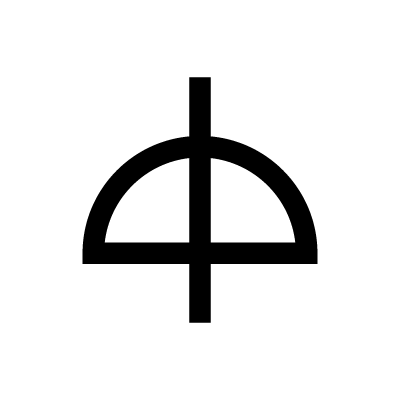 Lammas Day was originally a Pagan Celtic festival, marking the wheat harvest. It was customary to bring to church a loaf made from the new crop. In England, it was called “the feast of first fruits”. Lammas day typically fell at the very beginning of August.