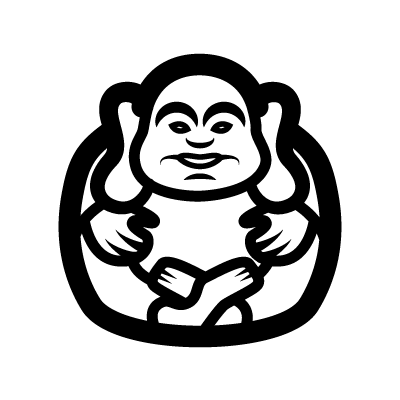 The Laughing Buddha is a reflection of the joy and luck that is supposed to be coming your way. It is a symbol of happiness, health, abundance and being truly at peace and content with life. Pu-Tai, the Celestial Buddha, is generally depicted differently than traditional Buddhist renderings. He is depicted as an overweight figure, with a boisterous laughing face and bald. And he is generally clad in a robe and is complemented by his prayer beads. The Laughing Buddha titled emerged from his protruding stomach and the cheerful smile that adorns his face. The Laughing Buddha is seen as a sign of good, of love and joy. And this symbol can be found in many places across Chinese culture, such as temples, restaurants, and businesses as an invitation to good luck and fortune to come their way. He is also seen as a benevolent figure, that gives to the poor and needy.