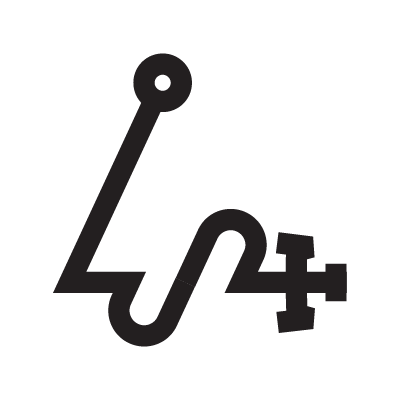 LAUVIAH angel belongs to the Choir of Thrones. It is attributed to those born from June 11 to 15.
Element: AIR.
Zodiac domicile: from 21° to 25° of Gemini.
Through invocation, it is possible to obtain: access to higher studies, research and discoveries in the scientific field, as well as an inclination towards the arts, with particular reference to music.
He is the second guardian angel bearer of this holy name. The first guardian angel of the Saturn Thrones Choir bears the same name as his brother, the Angel Cherub 11: LAUVIAH.
LAUVIAH powerfully expresses the Uranian energy in the crystallized framework formed by Saturn. Adherents will be able to live in a state of permanent exaltation of constant joy of living. They will also possess knowledge, but to express themselves, they will have to invoke LAUVIAH through prayer. Without him, adherents will not be able to express its knowledge. LAUVIAH realizes the function of internalization of thought. LAUVIAH discloses to people a harmonious vision of the cosmos and urges them to make practical use of the enterprises, works, and equipment that work according to the celestial laws.
Angelic essence: REVELATION.
Developed qualities: knowledge and understanding of the truth of the higher worlds, calm, serenity, intuition, friendship, artistic inspiration.
Defects canceled: atheism, insomnia, night fears.
Regency days: April 6, June 20, September 3, November 14, January 25. Time: 5:20-5:40 a.m.