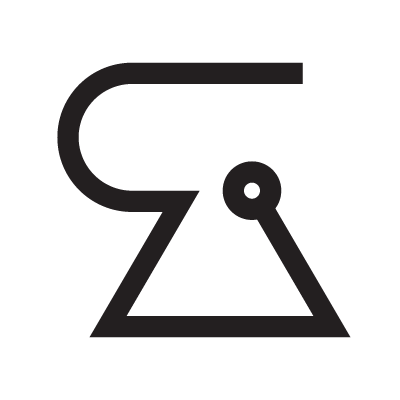 LECABEL angel belongs to the Choir of Dominions. It is attributed to those born from August 23 to 28.
Element: Land.
Zodiac domicile: 1° to 5° of the Virgin.
Through invocation, it is possible to obtain: success in agriculture, astronomy, geography and mathematics.
A Mercurian angel at the service of HESEDIEL through GIOVE, LECABEL donates the talent to succeed as well as luck in many situations. In addition, it will help scientists generate brilliant and useful ideas, that is, it will communicate the rules of the upper world to the lower world. OMAEL is a generator of life, while LECABEL allows the understanding of the divine laws, to induce humans to act in harmony with them. All this, his adherents understand perfectly. This angel attaches great importance to the formulation of thoughts. Starting from within the individual, the thoughts are oriented towards a precise, concrete objective. In fact, despite the inspired contribution of LECABEL, it will be up to the mentality of the subject to give specific meaning to this manifestation of the inner thought. That said, whatever the nature of the subject, the angel LECABEL grants ease of speech and writing. Thanks to his amiability, adherents will have easy access to the means of communication, hence, an assured affirmation in the field of journalism, publishing, radio, television, advertising, and at the same time success in everything concerning relationships, the logical connection between thoughts and the social space in which such thoughts must be externalized.
Angelic essence: RESOLUTIVE TALENT.
Developed qualities: lucidity, generosity, rationality, accuracy, speed of decision, patience, hope.
Defects canceled: greed, usury, illicit gains, threat.
Regency days: April 20, July 4, September 17, November 28, February 7. Time: 10:00-10:20 a.m.