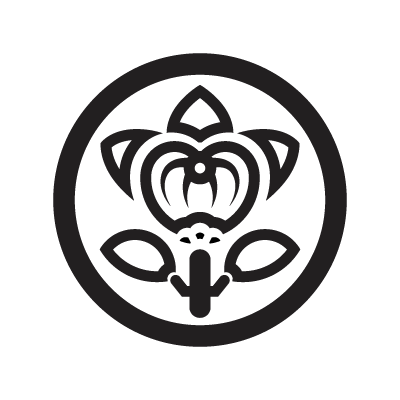 Li Naomasa (1561 – 1602) was a general under the Sengoku period daimyō. He also served as general under the shogun Tokugawa Ieyasu. Ii Naomasa was part of the four guardians of the Tokugawa. After the death of his foster mother, he became the head of the Ii clan. After joining the Tokugawa’s, Ii rapidly ascended to higher ranks and also gained a sizable amount of territory. Coupled with his impressive leadership skills in the battlefield, he quickly made a name for himself amongst the court – especially during the Battle of Sekigahara. However, during this battle he received a severe wound, and this was attributed as the cause of his early death in 1602. However, even after his death, his widely regarded status meant that his sons were awarded high-ranking positions in the Tokugawa’s domain, and the Ii remained an influential force in Edo politics.