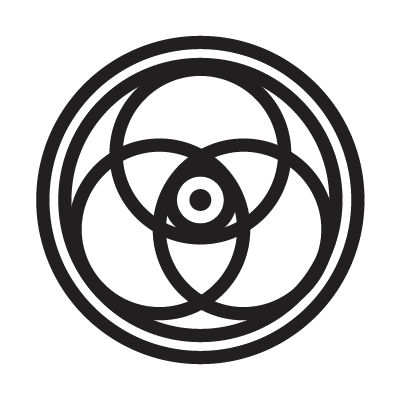 Liddington Castle is a late Bronze Age and early Iron Age univallate hillfort, Wiltshire, England. Wheat crop circles were found in June 2001, approximately 200 feet.
The image on the field is three interlocking circles enclosed within a circle. At the center of the figure a triangle is created with convex sides. Similar pattern was used in churches as a symbol of the tri-fold nature of God and trinity.