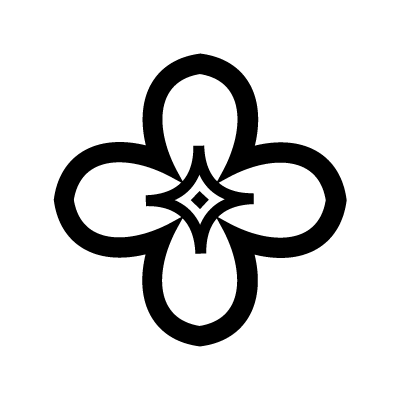 Liliac differ in meaning based on their shade and hue. A true lilac shade represents the first emotions of love, a new relationship budding. Magenta lilacs represent passion and a deeper love, one that is growing and serious. Lilacs symbolize happiness, peacefulness and tranquility. They have also been regarded as magical by some cultures, such as the Celtics due to its lovely scent. In Victorian times, lilacs represented an old love, and were worn by widows at the time.