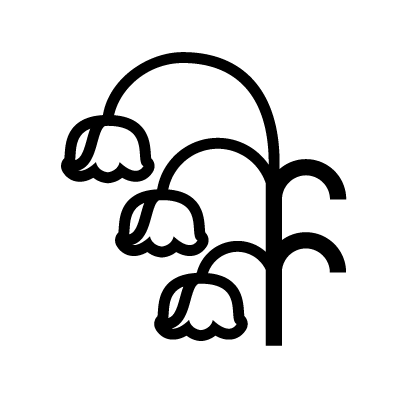 Lily of the Valley

Description of Lily of the Valley

Lily of the Valley represents sweetness. It is used in religious ceremonies, world celebrations, perfumes and in gardens most commonly. Lily of the valley is seen as a symbol of purity, chastity, innocence and grace. It is rooted in Christianity as a symbol of Eve’s tears. It is also found in folklore across the world, and used as protection against evil. Lily of the valley is used as a guard against evil spirits, and an emblem of good luck.