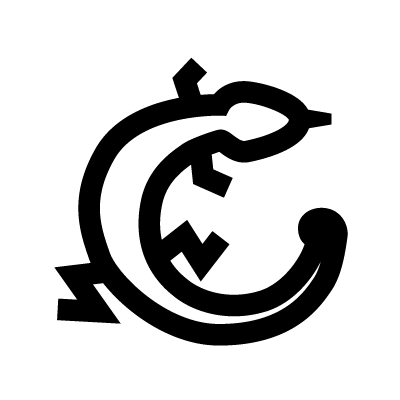 The Lizard represents many things to many cultures. This makes lizard symbolism not only diverse but also complex and intricate. In general, lizards hold similar status as snakes as they are viewed as similar creatures in many cultures.
To many they are a symbol of resurrection, rebirth, and regeneration thanks to their ability of many lizard species to regrow their tails and also their ability to molt (shed their skins).
The ability of the lizard to drop its tail, and grow it back has led to it being a symbol of growth, regeneration, and survival. To many Native American tribes, the lizard’s survivability has made it an important symbol especially when it comes to the birth of a boy child.