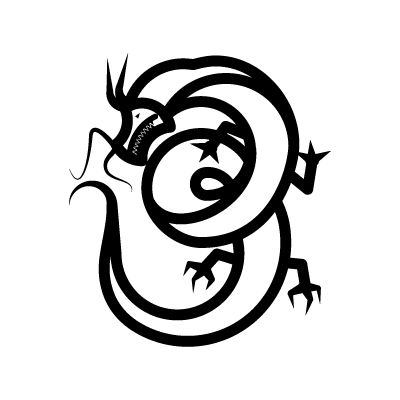 The Long Wang Dragon or the Dragon Kings are representative of the four cardinal directions. Each one rules over the four seas across the east, west, north and south. Although primarily in dragon form, the Long Wang are also able to shapeshift into human form. They reside in a crystal palace underwater, with crab and shrimp as their guardians and generals. The Dragon King is a Chinese weather and water god. He is a rainmaker, like the other celestial dragons. The Dragon King is also a representation of masculinity, and the power of hereditary birth and male power being passed on. Along with the Yellow Dragon, he is one of the Five Forms of the Highest Deity presiding over the water. 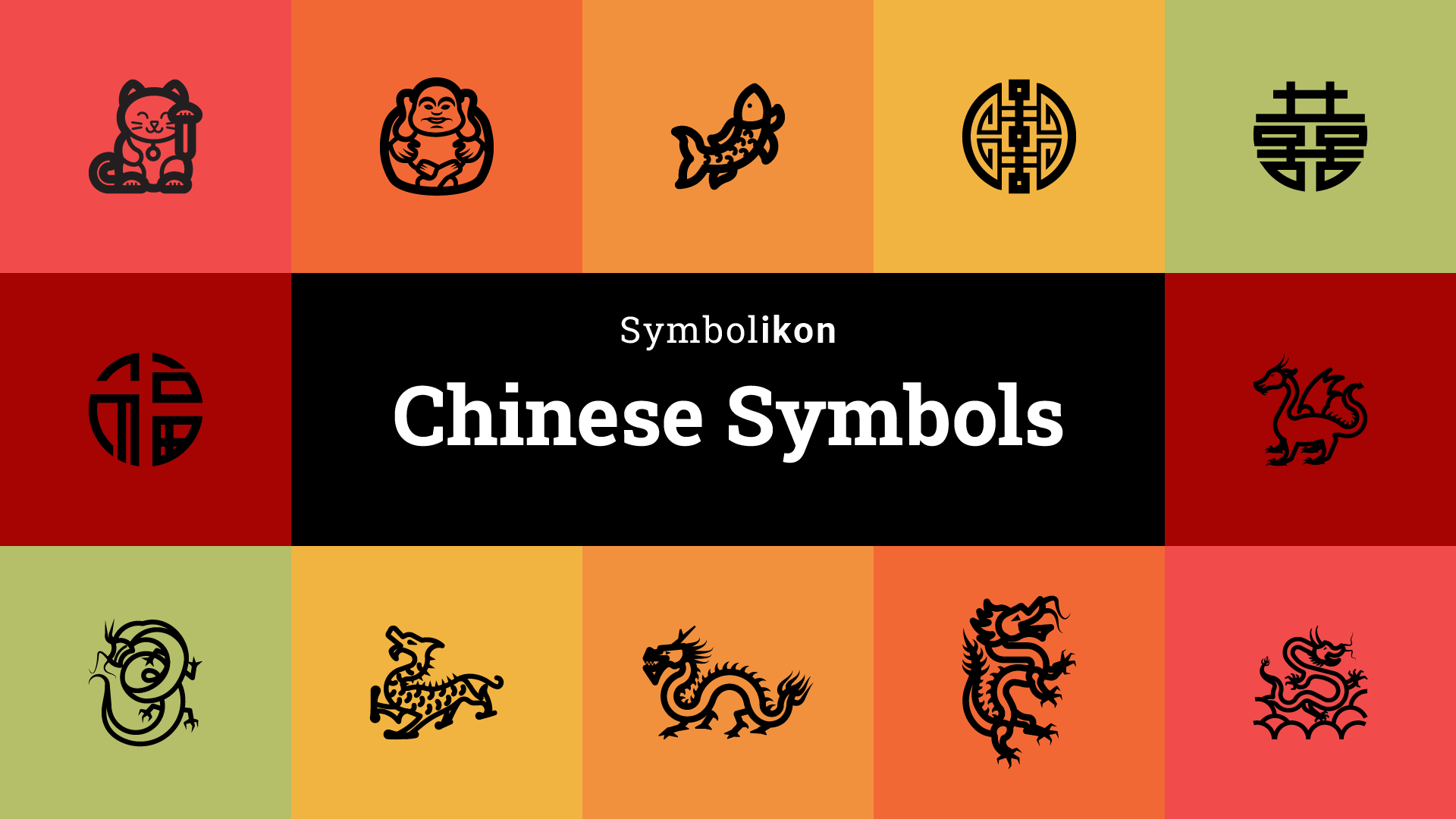