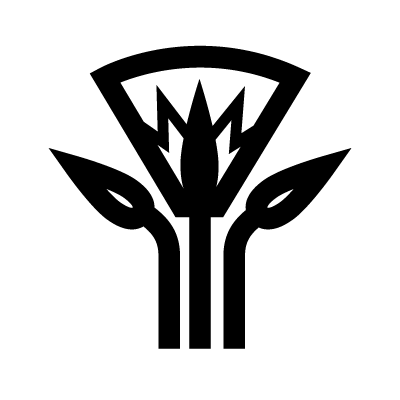 One of the more well-known ancient Egyptian symbols. The Lotus is representative of the sun and creation. It is a depiction of the process of rebirth and new beginnings. The Lotus is also associated with the god of healing and medicine, Nefertem.