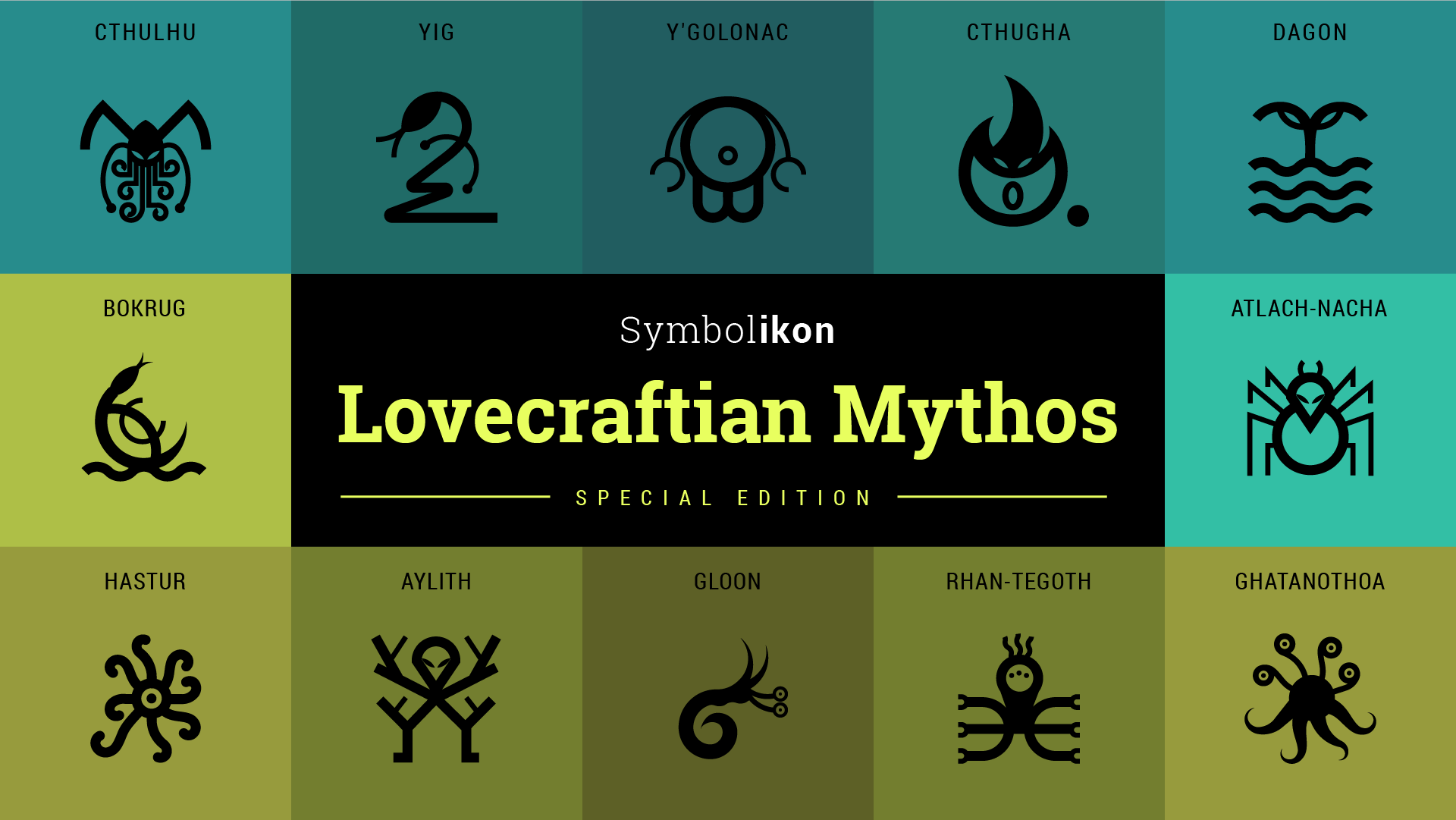 Download all Lovecraftian Mythos category symbols by clicking the button below!