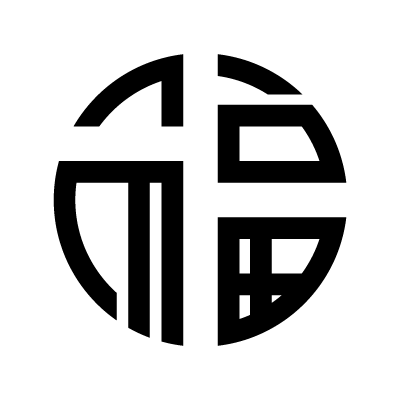 The Lu Luck symbol is a sign of fortune, luck and abundance that is to come. It is a symbol for the God of Prosperity, as well as the God of High Ranking Office. Originally shown armed with a short sword, the Lu symbol has evolved over time. It is now depicted as a symbol of good wishes and glad tidings.The God of Prosperity, or Lu, is seen as a powerful deity and it was believed that he governed a person’s success in a career. Lu is part of the Three Immortals, and is connected to wealth, power, office, rank, and status.