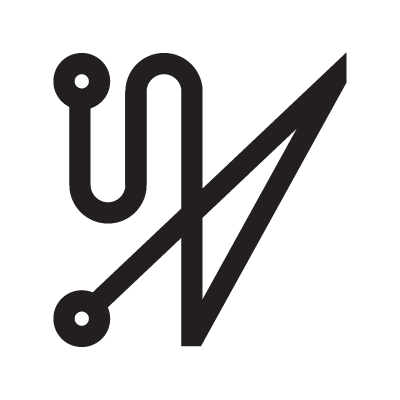 MAHASIAH angel belongs to the choir of SERAPHIM. It is attributed to those born from April 10 to 14.
Element: FIRE.
Zodiac domicile: from 21° to 25° of Aries.
Through invocation, it is possible to obtain: success in science, mathematics, and in the exercise of liberal professions, joie de vivre, and positive result in exams.
This guardian angel grants balance, fighting against most people’s strong and innate desire to be right at any cost. It allows the possibility of reconciling people or making peace with a group. It incentivizes people to rapidly gain knowledge, for example in the field of foreign languages, or anything else that improves one’s existence. By praying to this angel, you can also improve your character and consequently make your physical appearance more attractive. It is also the angel that offers people portentous dreams and an understanding of messages that comes to us from small daily events. It is a symbol of the enjoyment of simple things, success in examinations, and in job searches.The angel MAHASIAH influences the social sphere that people inhabit. This means that the spirituality spread around by an individual will be rendered to him a hundredfold. It is therefore up to the angel MAHASIAH to indicate to us how man is required to act in order to become the structure that houses divinity in its multiple aspects.
Angelic essence: VITRIOL.
Developed qualities: ability to straighten out everything that goes wrong, to know how to choose the right path, to forgive, to pay for one’s own faults.
Defects canceled: pride, megalomania, sexual deviation, religious fanaticism.
Regency days: March 25, June 7, August 21, November 2, January 13. Time: 1:20-1:20 a.m.