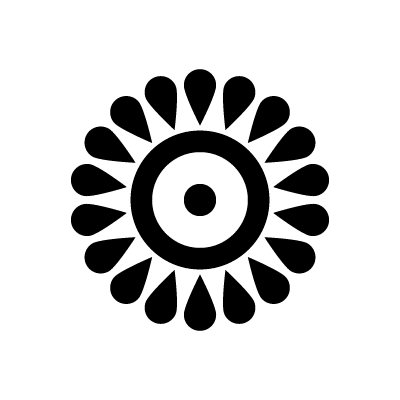 Mako, which translates as ‘pepper’, forms part of the proverb, ‘all peppers do not ripen at the same time.’ It represents inequality and uneven development, serving as a reminder that one should help the less fortunate, as one’s own fortunes may one day change.