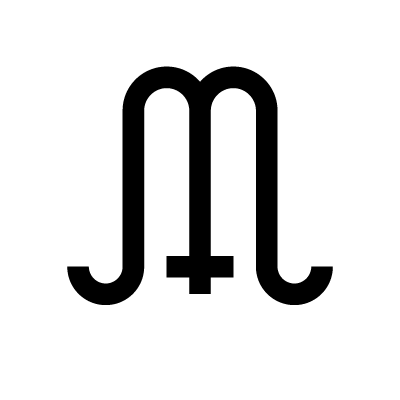 Malbon is a modern Pagan ritual of thanksgiving at the autumnal equinox. Practitioners are thankful for the fruits of the earth and share them to secure the blessings of the Goddess and the God during the winter months. The name Mabon was coined in 1970 as a reference to a character from Welsh mythology.