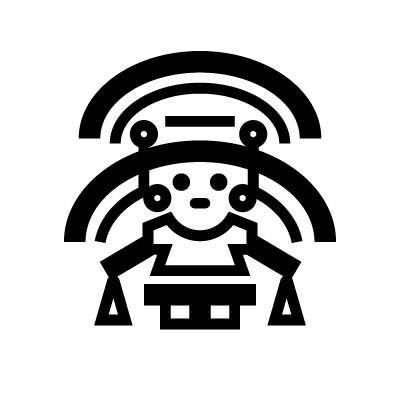 Mama Killa, or Mamaquilla, in the Inca religion, is the goddess of marriage, festivals and the Moon. Her name translates as ‘Moon Mother’. She was the goddess who governed the Incan calendars, due to her association with the Moon and its cycles. Temples built to honor Mama Killa had no priests, but only priestesses.