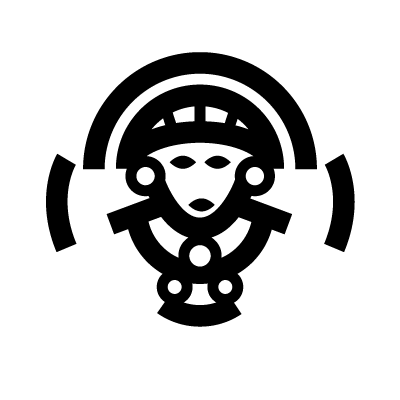 Mama Quacha, in the Inca religion, was the goddess of the sea, lakes and of fish. Her name means ‘Sea Mother’ or ‘Mother of Lakes’. Her role within the wider Incan mythology is to provide the world with strength, and to ensure that water sources remain plentiful. She is the guardian of sailors and fishermen.