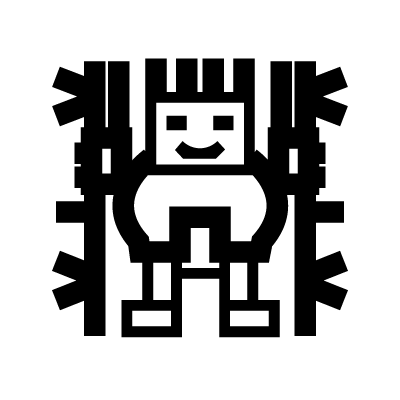 Mama Sara, in the Inca religion, was the goddess of maize or grain. Her name translates to ‘Maize Mother’. According to the Incan mythology, Mama Sara was a beautiful and pious maiden, who was transformed by the Sun god Inti into a sheaf of corn to avoid the amorous advances of a lecherous priest. Mama Sara is also associated with the willow tree.