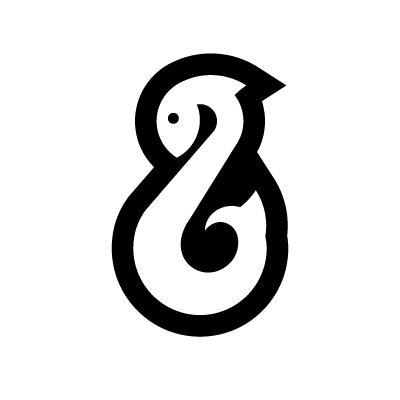 The Manaia symbol represents a mythological spiritual guardian, or messenger. It is traditionally depicted with the head of a bird, body of a man and the tail of a fish. The Manaia guards against evil and guides the spirit.