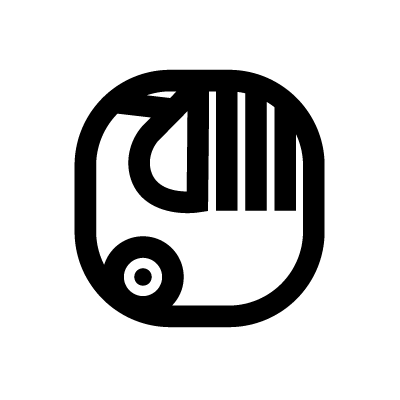 Manik is a symbol of the protector deer god, Tohil. Tohil is one of the gods of the hunt, which play an important rule in Mayan culture. The deer represents both the hunter and the prey, and the unending cycle of life and death. They are not enemies, but part of a larger cycle. The deer are considered sacred to life, and what all living things must follow.
Manik is part of the Maya calendar and it is the seventh day.