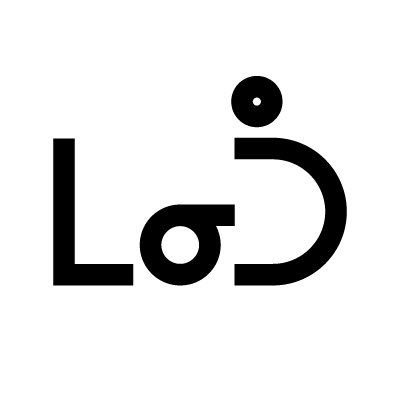 Manitou is the Native American concept of spirit or life force. Manitou exists everywhere and in everything. It is this energy that Native American shamans use to heal the sick and to call for changes in the weather.