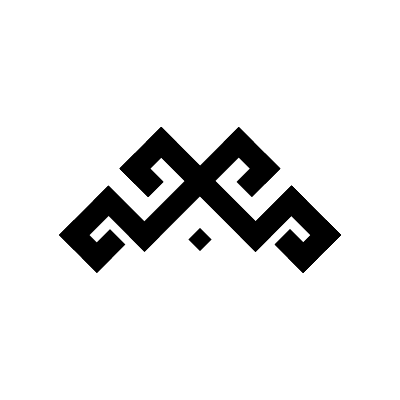 Martina is seen as a sign of light and fire. It shows two roosters that are awake in the early morning and are the light messengers. It is a sign of warmth and light that holds particular important in the winter. Martina is also representative of a new beginning in winter when life may seem gone but it is growing in the ground.