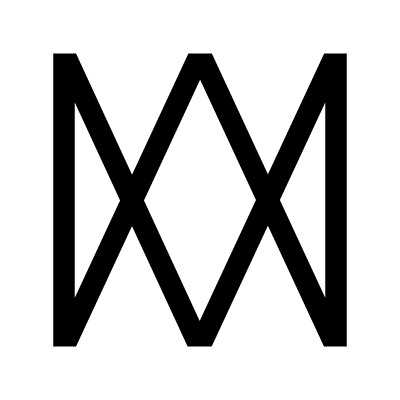 The Mater Misericordia symbol is commonly referred to as Our Lady of Mercy, or Mother of Mercy, this is a symbol that relates to the Virgin Mary. It is meant to depict the Virgin of Mercy as an intermediary of prayers to reach Mary who then passes these on to Jesus. It is a common subject in Italian art in the 13th century. The iconography of Mater Misericordia has found its way across different regions and artwork to depict Our Lady of Mercy.