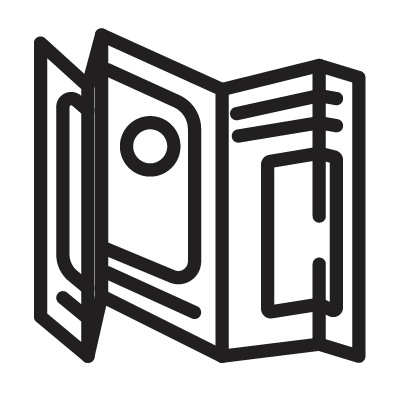 Maya codices are ideographic manuscripts of the Mayan people. Now, several surviving codices are usually marked by the names of the cities in whose libraries they are located.
Topics of the codices were religion, astronomy and astrology, history, prophecy and divination practices, agricultural and calendar cycles, etc. With their help, priests interpreted the phenomena of nature and the actions of divine forces and performed religious rites.