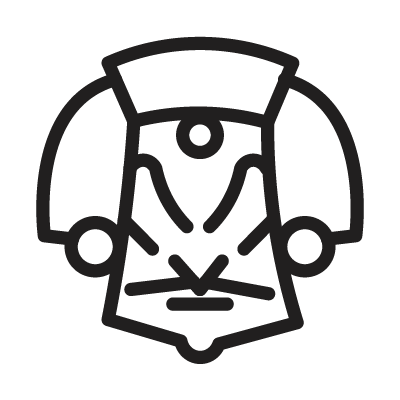 Mayan mask was believed that the one who put on the mask seemed to pass into the creature that it portrayed. Therefore, during various ceremonies, the shaman and his assistants were required to wear masks made of wood, bones, feathers, etc., in order to transform themselves into the god to whom the ceremony was dedicated. It is worth mentioning that the acts of sacrifice were also performed in masks.
Funeral masks were of great importance, which were made with special art. The most common materials for them were jade, obsidian, mother-of-pearl, turquoise, malachite. A distinctive feature of the burial masks was the presence of a half-open mouth. It is assumed that this feature is associated with the Mayan belief that a soul that leaves the body through the mouth is immortal, capable of being reborn and returning to its owner.