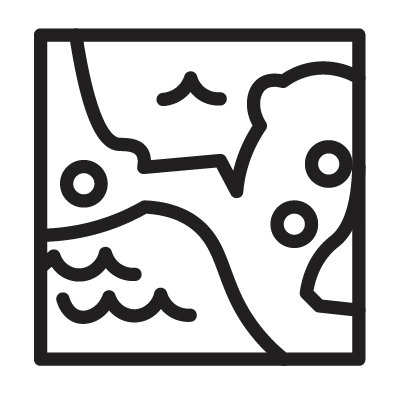 Mayan World is the territory of the spread of the Mayan civilization. The beginning of the formation of the Mayan civilization dates back to 2000 BC. Presumably, their ancestors were the Mesolithic tribes, who gradually settled along the coast of the Gulf of Mexico from Yucatan to Tampico. As the settlement developed, trade developed, temples grew on the coast of the Gulf of Mexico, and writing appeared.
The Mayan buildings are monuments of their perception of the world. There were Tulum with Mayapan, the legendary Chichen Itza, and the 70-meter pyramids of Tikal. This entire splendor was built without the use of sophisticated techniques.