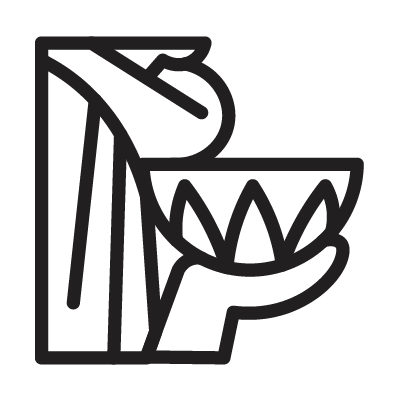 Maya’s initiations are the rituals, always painful and with blood, that had to prove the courage and devotion of the initiate. Usually Maya initiated the kings, priests, warriors, later they began to initiate women. The higher the rank the Maya was, the bloodier and more painful the initiation was. One of the common initiations was the rite of “stringing”. This ritual can be called the most unusual variant of non-lethal ritual bloodletting among the Maya. Its essence was that all men of the same family, having gathered in the temple, alternately pierced their penises with a sharp spike, and through the holes they made they passed a string or rope. One common for all. According to the Maya, the soul and life energy were in the blood. Finding themselves thus “strung” on a rope soaked in common blood; they symbolized union with their divine ancestors. Later this rite began to be practiced among women. They pierced their tongues.