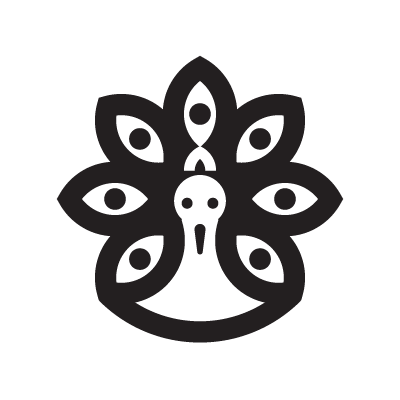 Mayil Mayur, “peacock,” is Lord Murugan’s mount, swift and beautiful like Karttikeya Himself. The proud display of the dancing peacock symbolizes religion in full, unfolded glory. His shrill cry warns of approaching harm.