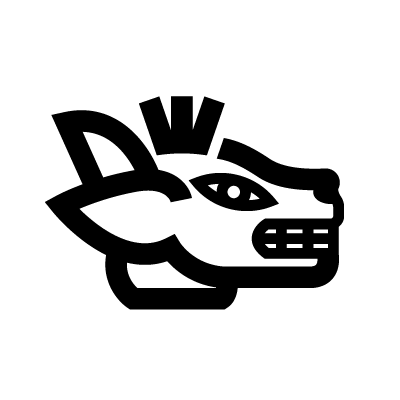 Mazatl, meaning ‘deer’, is the day in the Aztec calendar associated with the god Tlaloc. Tlaloc is the god of rain and thunderstorms, associated with fertility, floods and droughts, and wrath. Mazatl is a good day for hunting, but a bad day to be hunted. It is associated with breaks in routine and strongly recommends paying close attention to the routines of others.