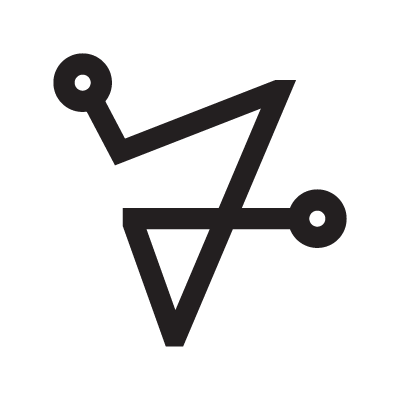 MEBAHIAH angel belongs to the choir of Principalities. It is attributed to those born from 22 to 26 December.
Element: Land.
Zodiac domicile: from 1st to 5th of Capricorn.
Through invocation it is possible to obtain: prolificacy, achievements in various fields, a comfortable, placid and serene life.
MEBAHIAH governs the energies of Mercury in the Choir of Principalities which, globally, use the Venusian ones of the Archangel HANIEL.
Tradition states that the union of these two forces (energies) causes MEBAHIAH to be the bearer of fertility (Venus) and eloquence (Mercury).
Hiram, King of Tyre, builder of the (first) Temple in Jerusalem (that of Solomon) had this Angel as Guardian; his proteges put their intelligence and thought at the service of truth and important projects. In these cases, for those who turn to him, nothing is impossible.
MEBAHIAH stimulates the externalization of the individual’s noblest thoughts, those that he himself will have elaborated.
This means that the beauty of his thoughts will directly depend on the quality of his inner mental reserves.
In fact, if his intellect (or his mental Corpus) were full of mediocre or darkly ambiguous contents, the Angel would struggle to achieve satisfactory results.
The person will express himself with grace and courtesy, and in the end he will be able to extract the most precious part from the Divine Thought (infused by the Angel); he possesses the gift of image, and his speech will be traversed by repeated examples, which will facilitate the understanding of his ideas.
He will therefore be able to express himself with words and with the use of symbols.