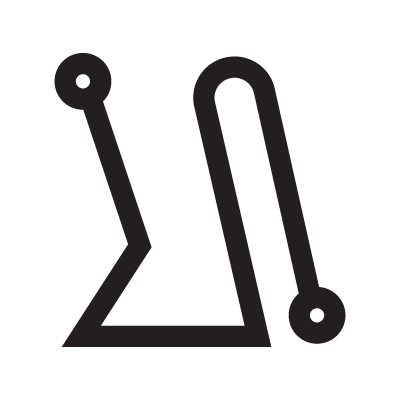 MELAHEL angel belongs to the Choir of Thrones. It is attributed to those born from July 12 to 16.
Element: Waterfall.
Zodiac domicile: 21° to 25° Cancer.
Through invocation, it is possible to obtain: availability of life-giving water as well as successful in high-risk initiatives.
This guardian administers the energies of Saturn and Mercury. It makes the law penetrate the intellect so that individuals can understand everything. Its reason indicates the conduct to follow. Knowing that nothing is the result of chance, but everything has its cause, adherents to this angel will act in such a way as to obtain favorable results. Therefore, by the action of the higher laws on the lower world of matter, the individual will be calm and lucid in all their activities and will discover the relationship between material objects and the energies that produce them. They will be initiated into the knowledge of the secrets of natural forces. By invoking this angel, anything can be achieved. This angel allows us to project our thoughts with vigor and courage towards the outside world. At the same time, MELAHEL makes a selection among the products of our intellect so that only the best are externalized.
Angelic essence: ABILITY TO HEAL.
Developed qualities: objectivity, conciseness, precision, hope, love for plants, desire to heal, good human relations.
Defects canceled: need to pollute, soil, destroy.
Regency days: April 12, June 26, September 9, November 20, January 30. Time: 7:20-7:40 a.m.