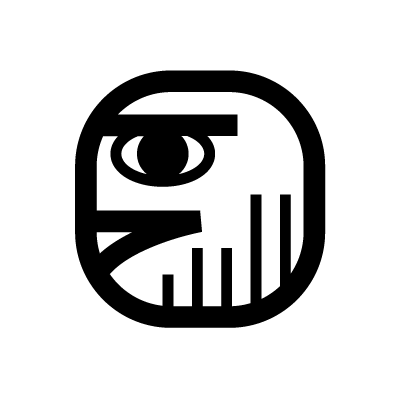 A symbol for the eagle, Men is one of the most powerful signs. It united the sun and the moon, and its patron is the Sun God Hunahpu Ahau, Kukulkan. The face is that of the Moon Goddess, which Mayans associated with wisdom. Men is largely seen a symbol of unity and integrity, and a balance between masculine and feminine.
Men is part of the Maya calendar and it is the fifteenth day.