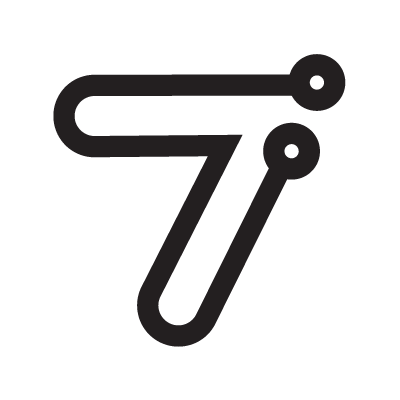 MENADEL angel belongs to the choir of Powers. It is attributed to those born from September 18 to 23.
Element: Land.
Zodiac domicile: from the 26° to the 30° of the Virgin.
Through invocation, it is possible to obtain: safe work, as well liberation from imprisonment, from oppression, and from accusations.
This Martian angel is at the service of the Martian Archangel CAMAEL. The traditional text says that MENADEL frees prisoners and enlightens the beings who have gone away. It is a question, of course, of the liberation of those of his adherents who are prisoners of their errors, namely those who have strayed from the truth, the spiritual homeland where Man lived before the fall and exile. MENADEL is the first step of the ladder that leads to CHAVAQUIAH (the angel of the return to heaven). The individual will have to carry out an arduous task of reflection on himself, and this will manifest itself through a very difficult professional activity, alien to his personality and his possibilities. Tradition indicates that it is good to pray to this angel if you want to keep your job. In this way, the person will regain their faculties and will be able to work well and succeed. MENADEL is the “foreman” of the divine factory. It is up to him to show us the work we need to do. This angel inspires in mystics a certain respect, since it is the representative of the archangel. We therefore say that it is up to us to receive (as workers of the divine work) from the aforementioned “foreman” the provisions inherent to our duties. MENADEL indicates to us what our mission is and what our new job consists of, where nothing has yet begun its first Important step. Remember that through prayer to MENADEL you will be able to solve all the difficulties inherent to work and employment.
Angelic essence: WORK.
Developed qualities: courage, love for work, commitment to an interior work that frees us from evil.
Regency days: April 26, July 10, September 22, December 3, February 12. Time: 11:40 a.m.-12:00 p.m.