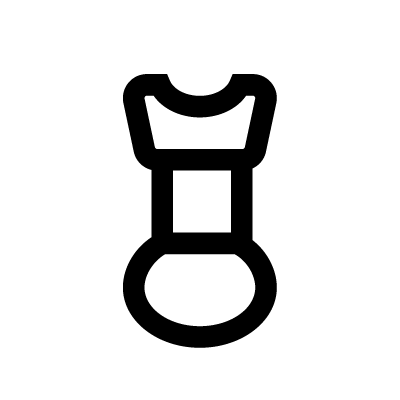 Menat is the name of the goddess Hathor. A major goddess, she was a deity of the sky. She is known as a patron of music, dance, love, joy, and maternal care. Menat is a representation of femininity in ancient Egyptian culture. She is also a guide in the afterlife, helping guide deceased souls across the boundaries of the two worlds.