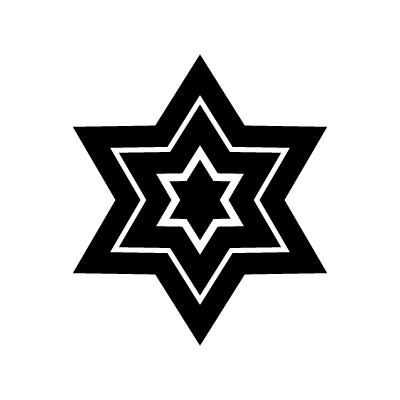 Menso Wo Kenten means ‘I am not carrying your basket.’ The symbol represents industriousness, self-reliance and self-determination. It takes the form of three star shapes, each inside the other.