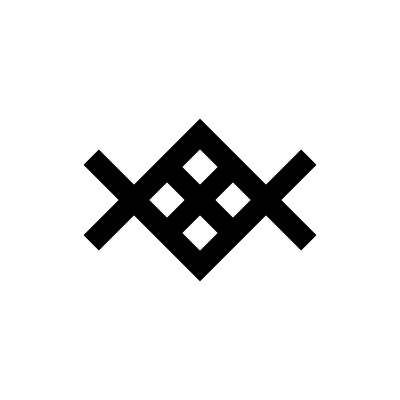 Metenis symbolizes a new beginning. Metenis is an ancient Latvian spring holiday that preserves an ancient tradition of celebrating New Year in February. It is a holiday of eating and drinking. It is also believed that the longer it is celebrated, the longer harvest season will be.