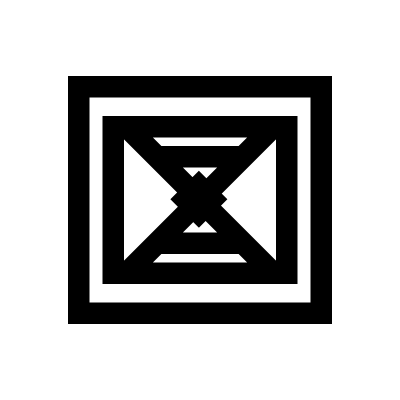 The Mframadan symbol depicts a well-ventilated, or wind-resistant house. Mframadan consists of a square containing straight diagonal and horizontal lines. It represents fortitude and the ability to confront and manage change.