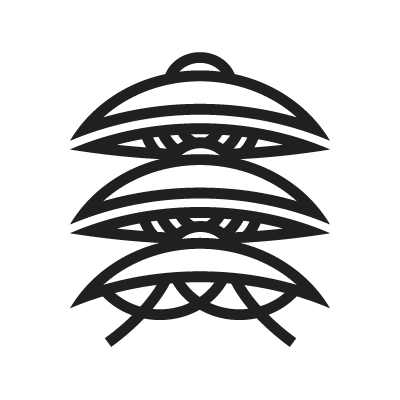 The Mibu domain was a feudal domain under the Tokugawa shogunate of Edo period Japan. During earlier periods such as the Muromachi period, Mibu was ruled by the Mibu clan itself. The Mibu clan, however, was defeated and destroyed during the Battle of Odawara in 1590. After their defeat and destruction, the Mibu domain was passed on to the Yuki clan. After that, the Mibu domain was given to a multitude of different rulers. Ultimately, the Torii clan took over and ruled Mibu until the Meiji Restoration. After the feudal system was abolished, Mibu became part of the Tochigi Prefecture.