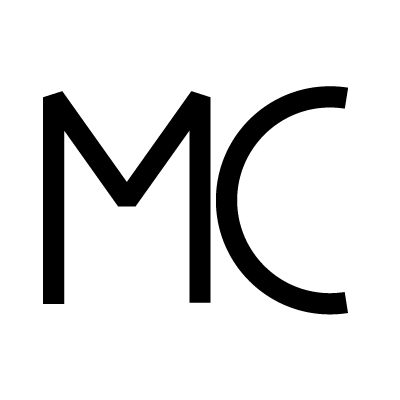 The Midheaven is the zodiac sign and degree that is equidistant between the eastern and western horizon during a specific time and at the specific location of an event. Most commonly, this is the birth of an individual. It is said to tell astrologers something significant about future career prospects, status, and reputation. It is associated with accomplishment and aspiration.